Sumo is a traditional Japanese sport that is practiced in tournaments. It is a wrestling match between two participants who try to either push or throw their opponent out of the ring or force them to the ground. 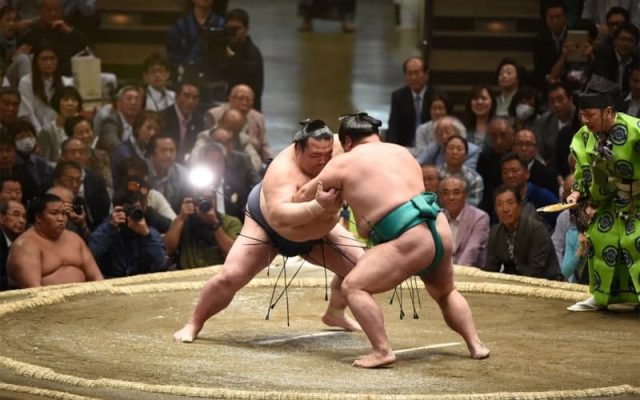 Here are the top 20 secrets about Sumo:

1. The sumo wrestler’s diet is very important and strictly regulated. They eat a lot of rice, vegetables and fish.

2. Most sumo wrestlers start training when they are very young, typically at the age of 6 or 7.

4. A sumo wrestler’s hair is also an important part of their appearance and must be styled in a certain way.

7. The two participants in a sumo match must touch each other’s body with their hands to start the match.

8. The person who is pushed or thrown out of the ring or forced to the ground is the loser of the match.

9. A sumo wrestler can win a match by either pushing their opponent out of the ring or forcing them to the ground.

10. There are six official tournaments held every year in Japan.

11. The winner of each tournament is awarded a special belt called a yokozuna.

12. Sumo wrestlers are not allowed to fight outside of Japan.

13. Sumo wrestlers must retire from the sport at the age of 55.

14. There are currently around 600 professional sumo wrestlers in Japan.

15. The most successful sumo wrestler of all time is Hakuho, who has won 37 tournaments.

16. Sumo wrestling matches are typically held in an open-air stadium called a dohyo.

17. The surface of the dohyo is made from sand and clay to help prevent injury to the wrestlers.

18. A sumo match can only end in one of three ways – by pushing the opponent out of the ring, forcing them to the ground, or by both wrestlers falling out of the ring.

19. Sumo wrestling is considered a national sport in Japan and is enjoyed by people of all ages.

20. Sumo wrestling is a very popular tourist attraction in Japan and visitors can often watch matches for free at the many stadiums around the country.

Thank you for reading our article about sumo! We hope you enjoyed it! Please share with your friends if you did!